Back to Painting page


Traditionally, the Persian garden is walled, demarcating the borders between the private and public spaces. At key historical moments, though, those boundaries have blurred and the idyllic Persian garden has become a space of political intrigue. For Bahar, the breached garden wall is a trope through which she can explore Iranian history more broadly, and its relations with the United States more specifically.  → See the series catalogue
—Dr. Shiva Balaghi, independent scholar and curator 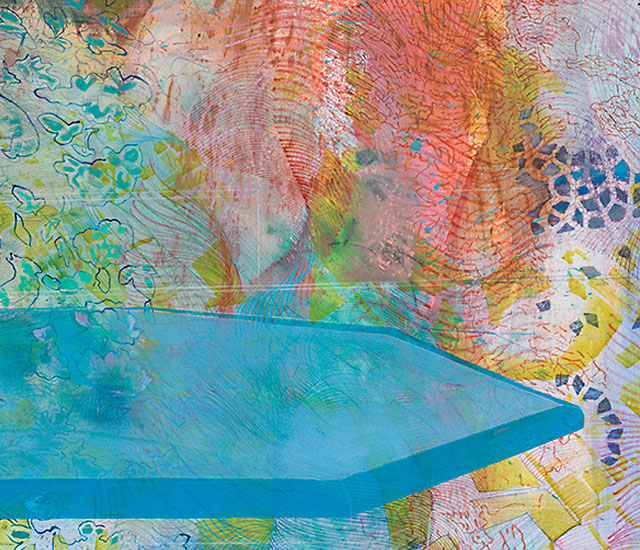 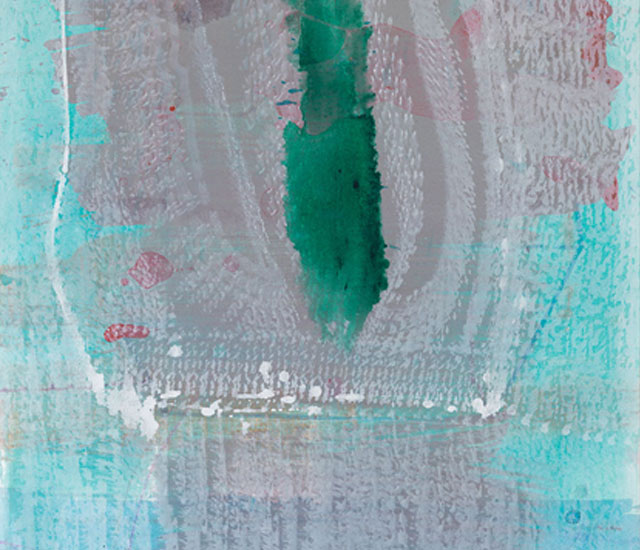 Chronicle of the Garden