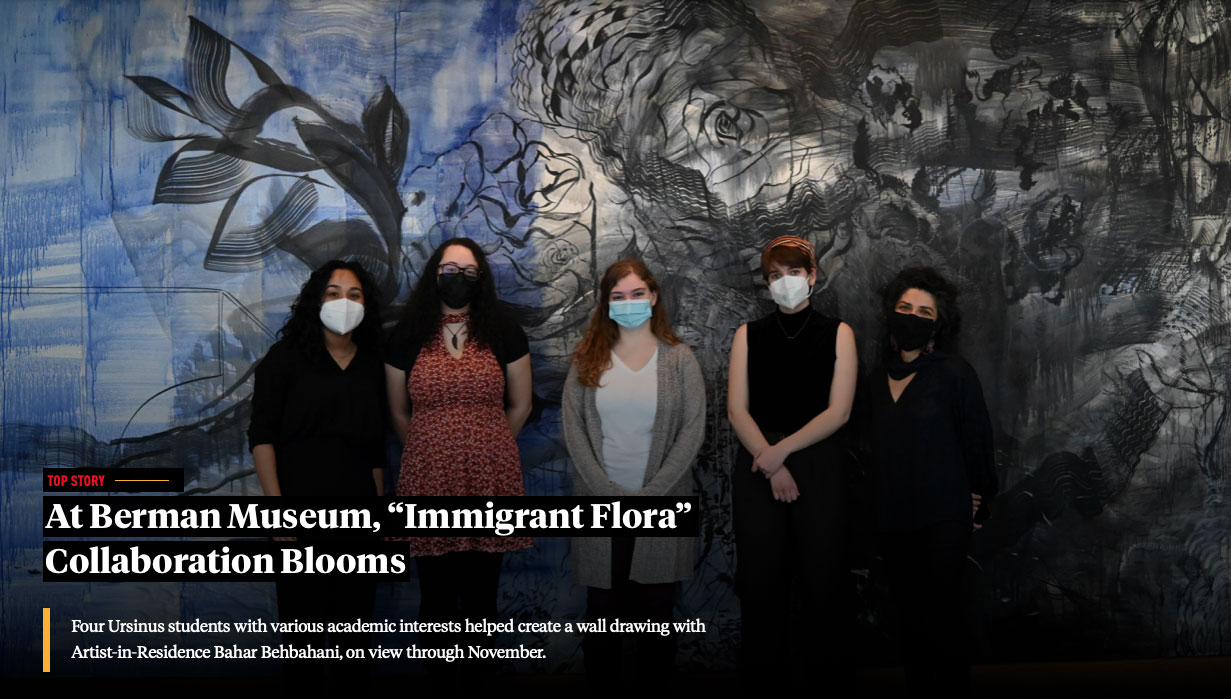 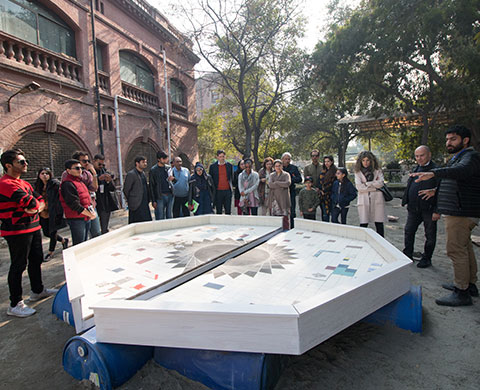 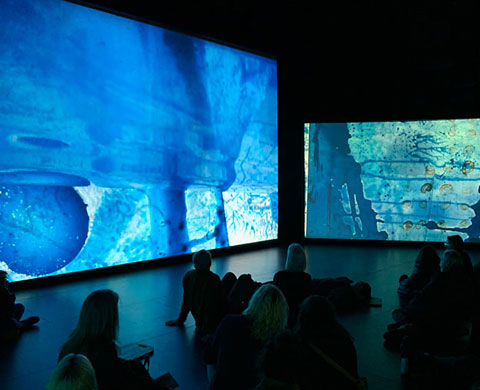 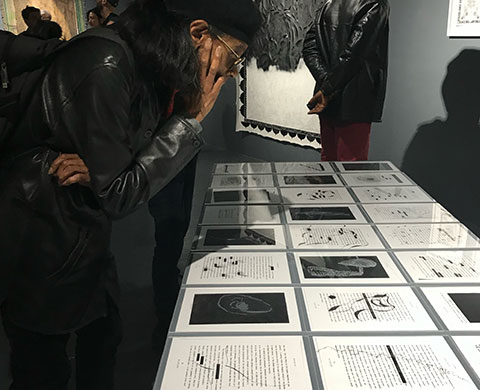 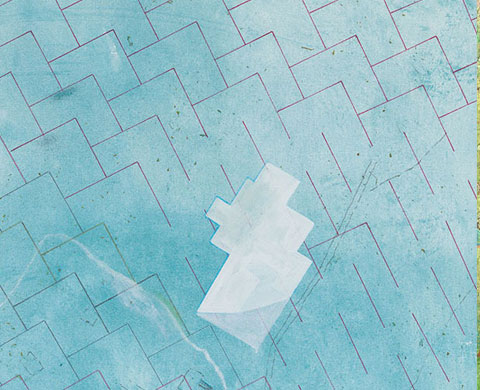 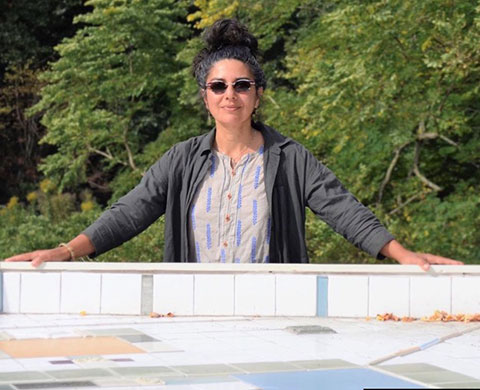 Bahar Behbahani was born in Iran and lives and works in Brooklyn, New York: a very concise label. But what is packed within that barebones tagline is a complex life, one that has been uprooted and transplanted into an entirely different environment, with its consequent advantages and disadvantages, its disruptions and resettlements, its triumphs and sorrows, its shocks to the system. It is not surprising, then, that Behbahani’s projects resound with themes of memory, loss and adaptation, with reality and dreams. And it seems equally inevitable that her central, multi-tiered motif for the past several years has been the Persian garden, one that she has re-tooled to suit her own syncretic imagination. In Behbahani’s envisioning, it is a brilliantly protean habitat, encompassing the aesthetic, the poetic, the philosophical and psychological, the political, social and the ecological, furling together past, present and future.